Get fresh music recommendations delivered to your inbox every Friday.
We've updated our Terms of Use. You can review the changes here.

Walking Into the Light 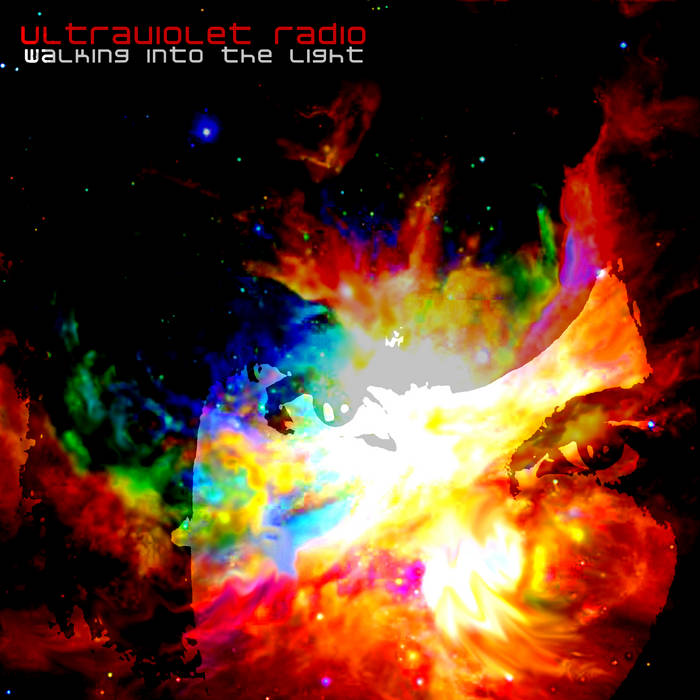 PRESS:
Ear Candy (Dec. 2008) - Amanda Van Keuren
It makes sense that the opening track on Detroit-based Ultraviolet Radio’s latest release is called “The Experiment,” as the whole album seems like one. Walking Into the Light has many different sounds and identities, and the man behind most of them, James McConnell, no doubt has talent. The strongest track, “The Schematics of Love,” sounds like something Peter Murphy’s been hiding under his bed since the '90s.

Raised By Gypsies - Joshua Macala
Ultraviolet Radio reminds me of all things shoegaze that I love and even new wave- from the Illegal Wiretaps and The Consolation Project right down to Joy Division. This album itself was released in 2008 but they also have a 2012 EP that’s just as good. Side note: Gina says she likes this because the singer reminds her of David Bowie.

Produced and recorded by James McConnell at the UVR Mobile Unit Detroit, MI.

Bandcamp Daily  your guide to the world of Bandcamp